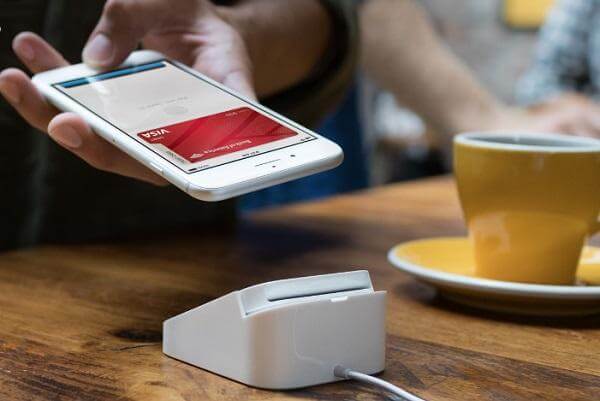 It is an oft-repeated, well known story, only the actors keep changing. For more than a year, Facebook-owned instant messaging giant WhatsApp has been looking to foray into India’s thriving digital payments industry but has moved little beyond a beta launch. Now, it is the $1-trillion US tech giant Apple that cannot find it in itself to launch a proprietary payments product using the country’s flagship Unified Payments Interface (UPI), suggest reports.

Apple’s move to shelve its UPI plan comes at a time when Google has placed massive bets on the Indian payments ecosystem, especially with its Google Tez app, recently rebranded to Google Pay, which allows people to pay, collect and request payments using UPI. However, Google isn’t too sure of its own future, either. The company is known to be assessing its plans in India, considering strict data localisation norms.

If the UPI values are rising at a breakneck speed each month – they have eclipsed credit card spends in the country – what could possibly be the reason for the three big giants in India’s digital story remaining largely out of the race? Regulations!

The first of the lot is data localisation as recommended by the Reserve Bank of India. Then there are Justice Srikrishna panel’s draft privacy Bill, guidelines of the health ministry, and even the national e-commerce policy. Data localisation simply means storing specific data related to individuals inside the geographic boundaries of the country. However, to different departments it means different things, and it can get confusing for companies.

For instance, earlier this year, RBI issued its master directions and gave companies six months to move to the country all payments and financial data related to Indian cities. RBI also used the phrase “only in India”, implying none of this data could be taken outside of the country for processing.

India’s payment industry has traditionally depended on giants like Mastercard, Visa and American Express, which brought a plastic money boom to the country. These three companies are known to process data at their master data centres outside India, so setting up new data centres just to satisfy RBI’s conditions did not go down too well with these players.