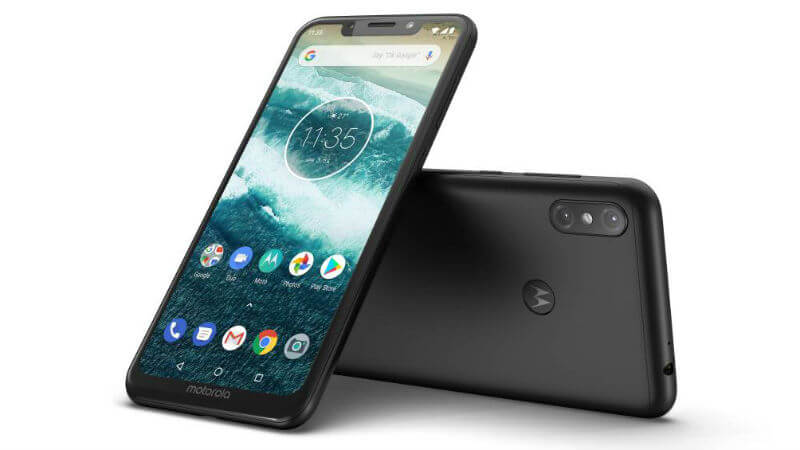 Motorola One Power that was launched in India last week will go on sale today. The Lenovo-owned company had unveiled the smartphone in the country to take on popular smartphones like Xiaomi Redmi Note 5 Pro and Poco F1. The Motorola One Power is a part of Google’s Android One programme. The key highlights of the new Motorola smartphone include a Snapdragon 636 processor, 5,000mAh battery, a display notch, and more. It also features Widevine L1 licence to support HD video streaming. While the registrations for the Flipkart-exclusive smartphone had started on September 24, it was scheduled to go on sale in the country starting October 5.

Motorola One Power specifications
The Motorola One Power runs stock Android 8.1 Oreo software and the company has promised an Android Pie update. Last week, a report had said that Motorola is planning to launch its Android Pie soak test programme for the new affordable smartphone to bring the latest Android experience. Other specifications include a 6.2-inch full-HD+ LCD Max Vision panel along with a 19:9 aspect ratio, an octa-core Qualcomm Snapdragon 636 processor, Adreno 509 GPU, and 4GB of RAM. 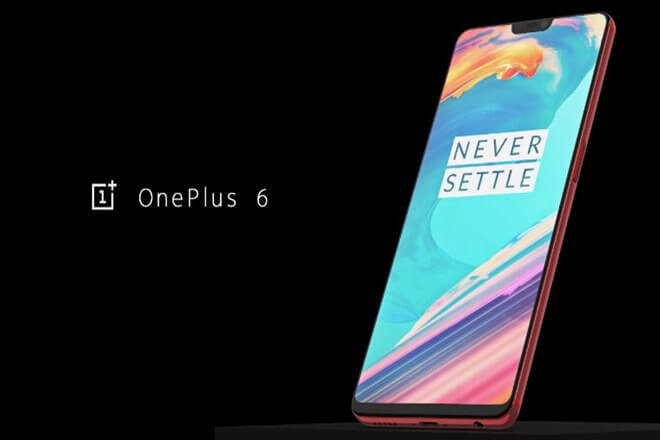 OnePlus is ready to launch its latest phone – the OnePlus 6T and rumours suggest that it will be out on 16th October 2018. While many people would be waiting for the device, some of them would have their eye set on OnePlus 6.

OnePlus is ready to launch its latest phone – the OnePlus 6T and rumours suggest that it will be out on 16th October 2018. While many people would be waiting for the device, some of them would have their eye set on OnePlus 6. E-commerce giant Amazon has a good news for them. Amazon offers the smartphone for just Rs 29,999 during the Amazon Great Indian Festival sale.

The sale will be held between October 10 and October 15, and there will be a lot of products getting interesting discounts. The OnePlus 6 price as of now in India starts at Rs 34,999 for the base variant with 6GB RAM and 64GB storage.

But, during the Amazon Great Indian Festival, the One Plus 6 will be available with a discount of Rs 5,000, which will bring down the cost to Rs 29,999. Amazon India will also be having some instant cashback discounts on SBI bank credit and debit cards, exchange discounts and more during the sale period.

But with the OnePlus6T just around the corner is it still worth buying? The answer is an absolute yes. 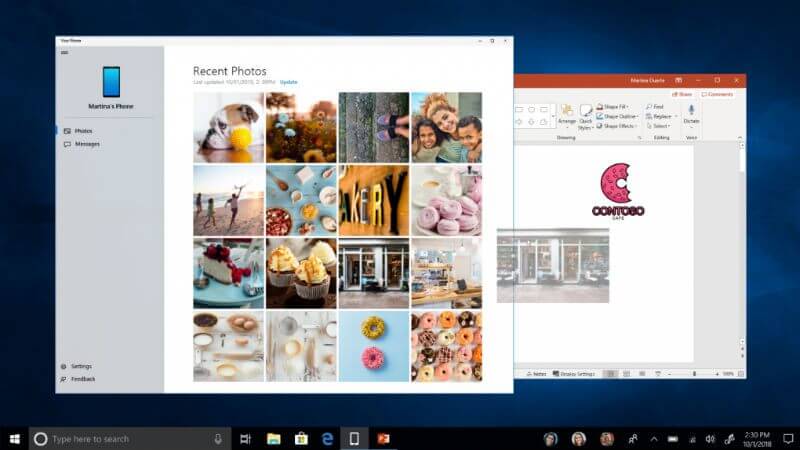 Microsoft has announced that its Windows 10 October 2018 is now available for all users. The Redmond, Washington-headquartered company, at a launch event in New York, released the newest feature update for Windows 10 operating system alongside a plethora of hardware products. Following five previous major updates such as November Update, Anniversary Update, Creators Update, Fall Creators Update, and the April 2018 Update, the October 2018 update was announced by Microsoft at IFA in August. While the latest Windows 10 update does not bring a revamped interface, it does offer a number of new features.

One of the most interesting new features introduced by Microsoft in the Windows 10 October 2018 Update is the Your Phone app that lets users get instant access to their Android smartphone’s photos and texts on their computer. The app is essentially designed as a companion app to more closely align Android and iOS to Windows 10. Apart from that, the Windows 10 October 2018 Update includes a new Cloud Clipboard feature that will allow Windows 10 users to copy content across devices. Windows 10 users can also store a history of copied content in the cloud.

Microsoft has introduced a Timeline on phone feature. You will now be able to pick up what you were doing, even if it was on your Android or iOS phone, on your Windows 10 PC. The company says that now your PC’s timeline will be available on your phone, so you can scroll back in time to find the files and websites you were using on your phone, computer, and tablet. It is currently available in preview on Android phone via Microsoft Launcher app, and it will be “coming soon” to preview for iPhone.

Meanwhile, the Windows 10 October 2018 Update brings inking features and 3D updates in PowerPoint and Word. It has added a Microsoft To-Do app that helps you manage and prioritise tasks. Using your digital pen and a touch-enabled Windows device, you can now add a task to your list using ink, and then strike out when complete. Microsoft has also introduced a Snip & Sketch app, a more versatile screengrab function that lets you set a timer, draw on your images or crop to different shapes.

For its Edge browser, Microsoft in the Windows 10 update has added an offline dictionary, grammar tools, and learning tools in its reading view, and Line Focus. Besides that, the company has introduced a Windows Mixed Reality flashlight feature too, alongside revamped AI inking and 3D features for Microsoft Office. Additionally, SwiftKey is now available on the touch keyboard.

The Windows 10 October 2018 update includes plenty of other tweaks in terms of functionality and design. However, the Sets feature did not make it into the latest release. You can check out the full list of features in the company’s latest blog post.

Meanwhile, Microsoft has also provided details on how to get the Windows 10 October 2018 Update in another blog post. Notably, the update will be rolled out in a phased and controlled manner. The company says that the global will be rolled out via Windows Update in the coming weeks.